从前，有一位长得很漂亮的女孩，她有一位恶毒的继母与两位心地不好的姐姐。她便经常受到继母与两位姐姐的欺负，被逼着去做粗重的工作，经常弄得全身满是灰尘，因此被戏称为“灰姑娘”。有一天，城里的王子举行舞会，邀请全城的女孩出席，但继母与两位姐姐却不让灰姑娘出席，还要她做很多工作，使她失望伤心。这时，有一位仙女出现了，帮助她摇身一变成为高贵的千金小姐，并将老鼠变成马夫，南瓜变成马车，又变了一套漂亮的衣服和一双水晶（玻璃）鞋给灰姑娘穿上。
Plot Summary:Once upon a time in post-war Rome: 13-year old Aurora, a gifted pianist, is the daughter of Valerio, a brilliant conductor. After Aurora's mother died, Valerio hired Irene, a single mother of two girls, to run the household. To Aurora's regret he decides to marry Irene. One day, Aurora happens to meet the boys next door, Freddy and Sebastian, the sons of a wealthy Italo-Austrian family. Freddy is an easy-going chap, though sometimes a little bit arrogant. His brother Sebastian is kind and shy, with a great ability to listen to and understand people, which makes him win Aurora's heart. However, Aurora's life is shattered when her father suddenly dies. Irene, the unloved stepmother, lays hands on the family's assets and turns her late husband's villa into a hotel. Aurora is unable to claim her right to inheritance until her 21st birthday. Irene makes her give up schooling and piano playing. Instead, she has to work as a maid in the hotel. Irene's own daughters, Lucia and Teresina, never miss out on an opportunity to tantalize the poor girl. Years later, Aurora has become a young woman. She secretly plays the piano on an improvised keyboard on the windowsill. The employees of the hotel keep her company and became her surrogate family. 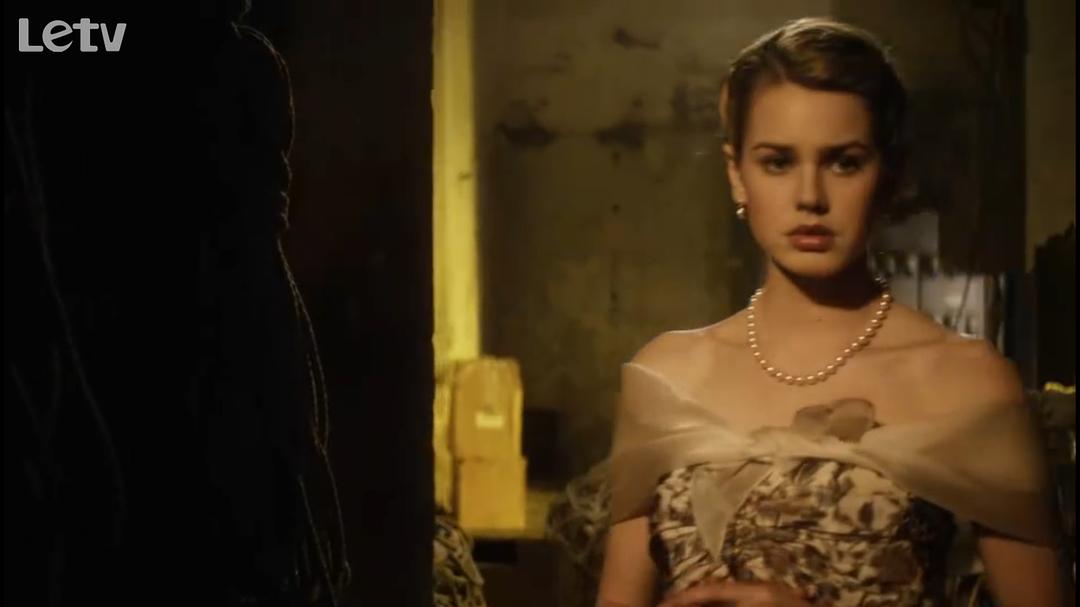 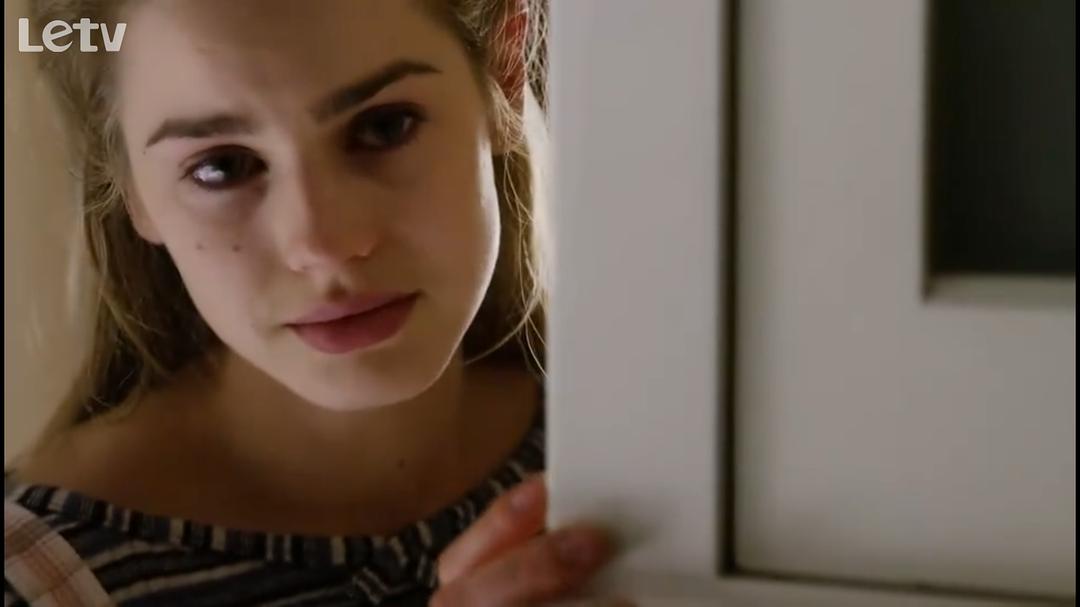 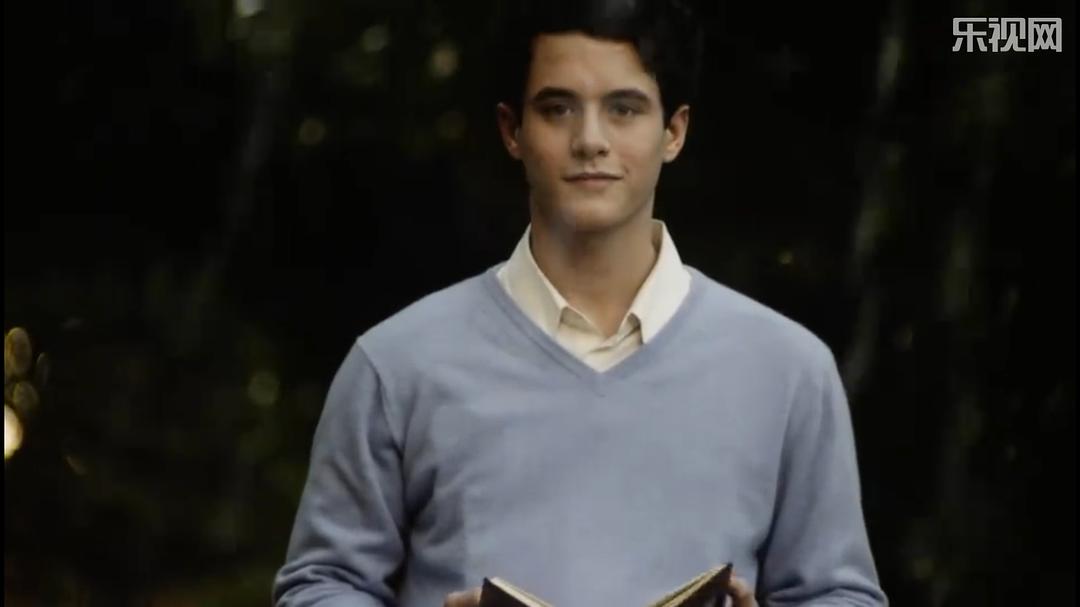 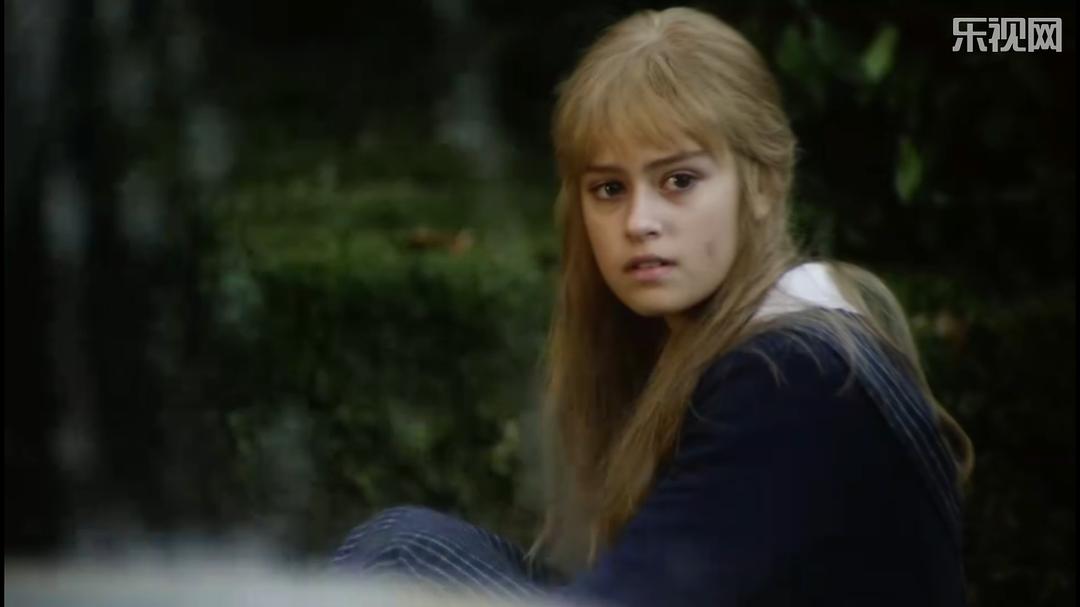 Mark Isabelle Yardley的单曲《When Will You See》